Cottonwood Hollow is a small family farm located in the heart of South Central Kansas. We raise ADGA/AGS registered Nigerian Dwarf dairy goats for milk production, conformation, sustainability and the pure pleasure of it! We participate in 305 day performance milk testing, Linear Appraisals, and Classification! 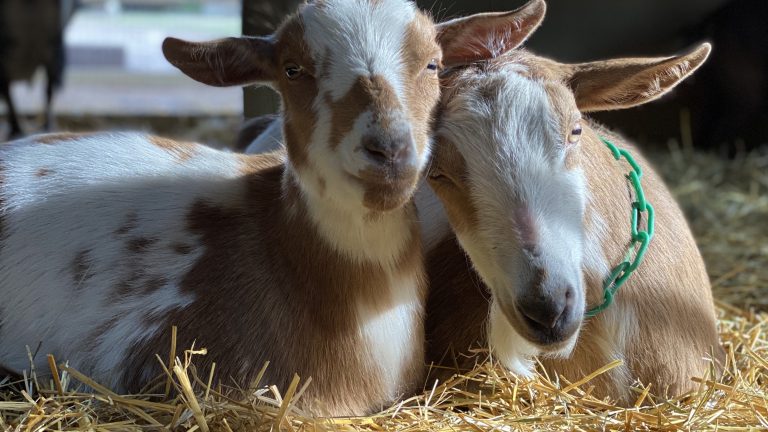 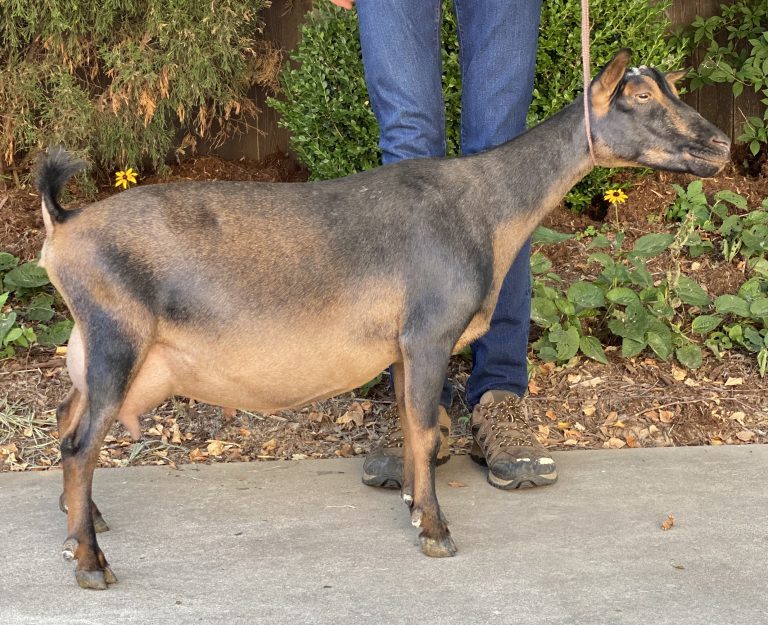 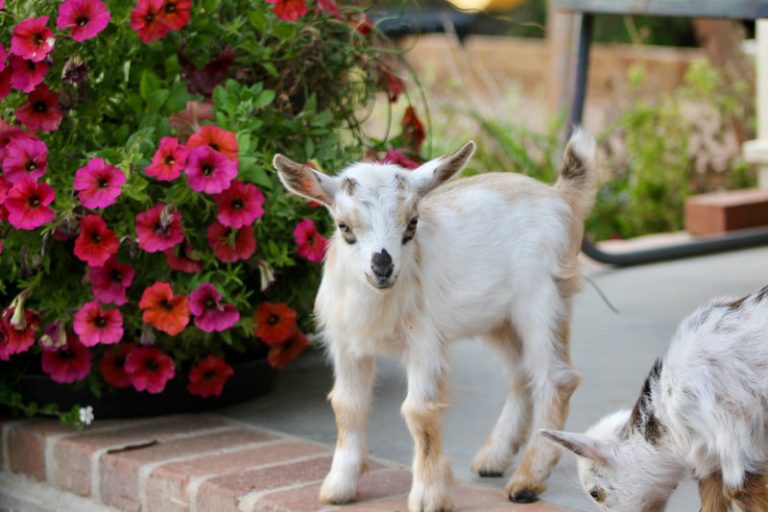 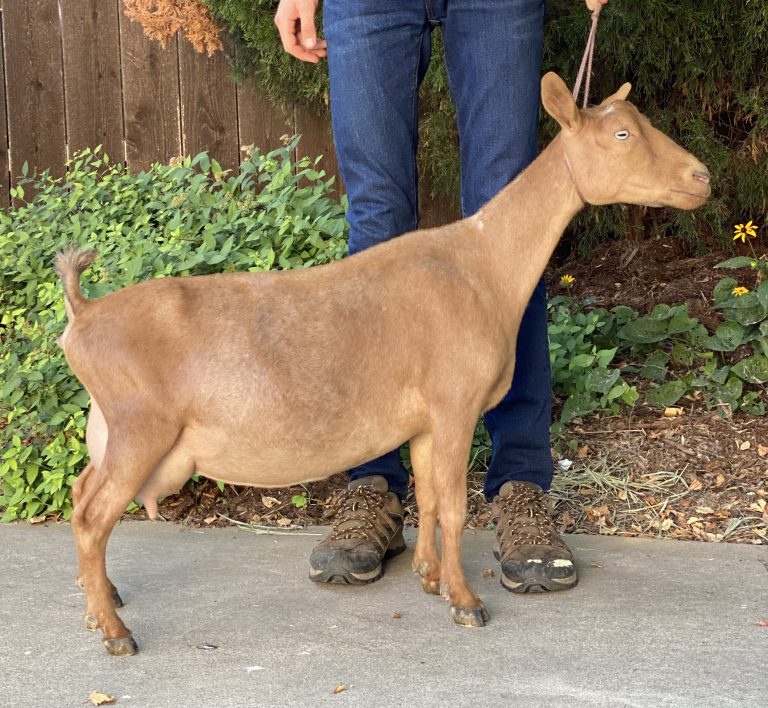 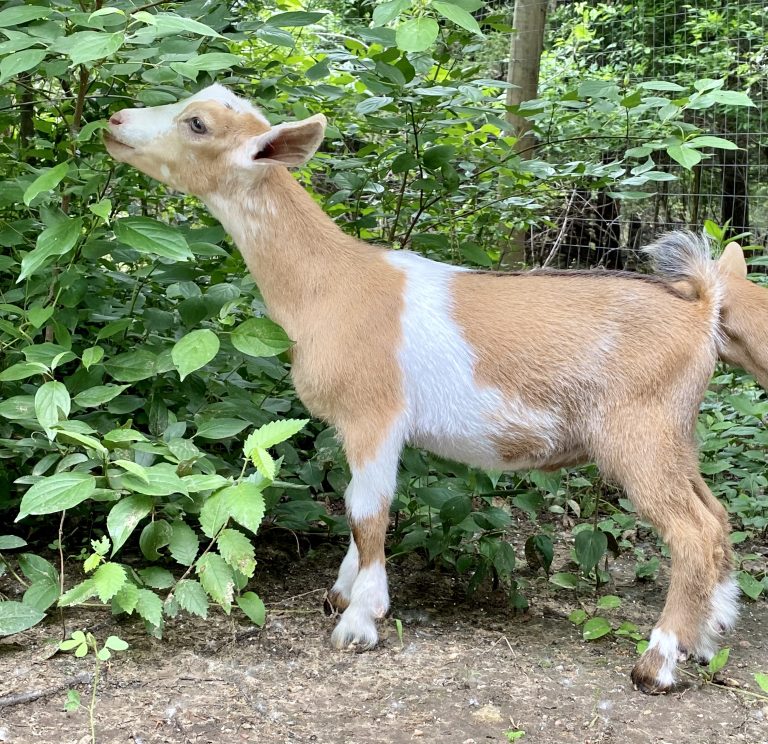 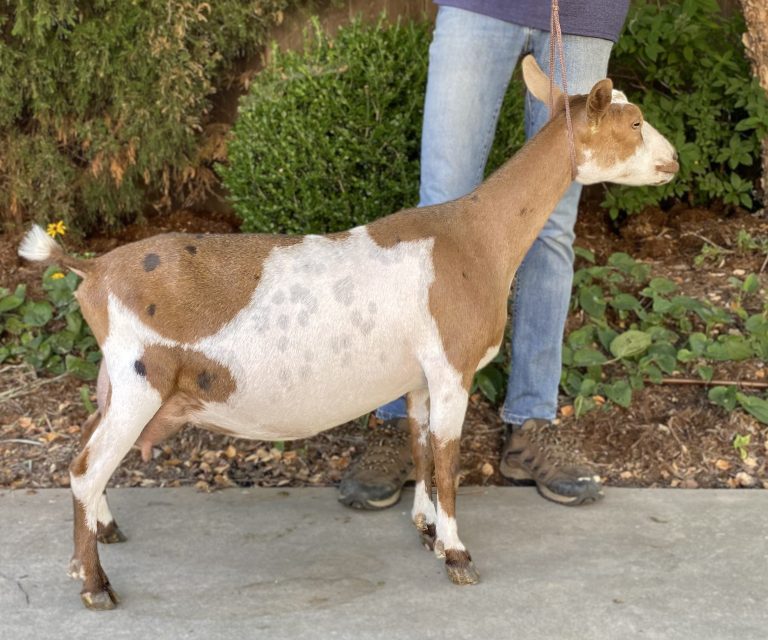 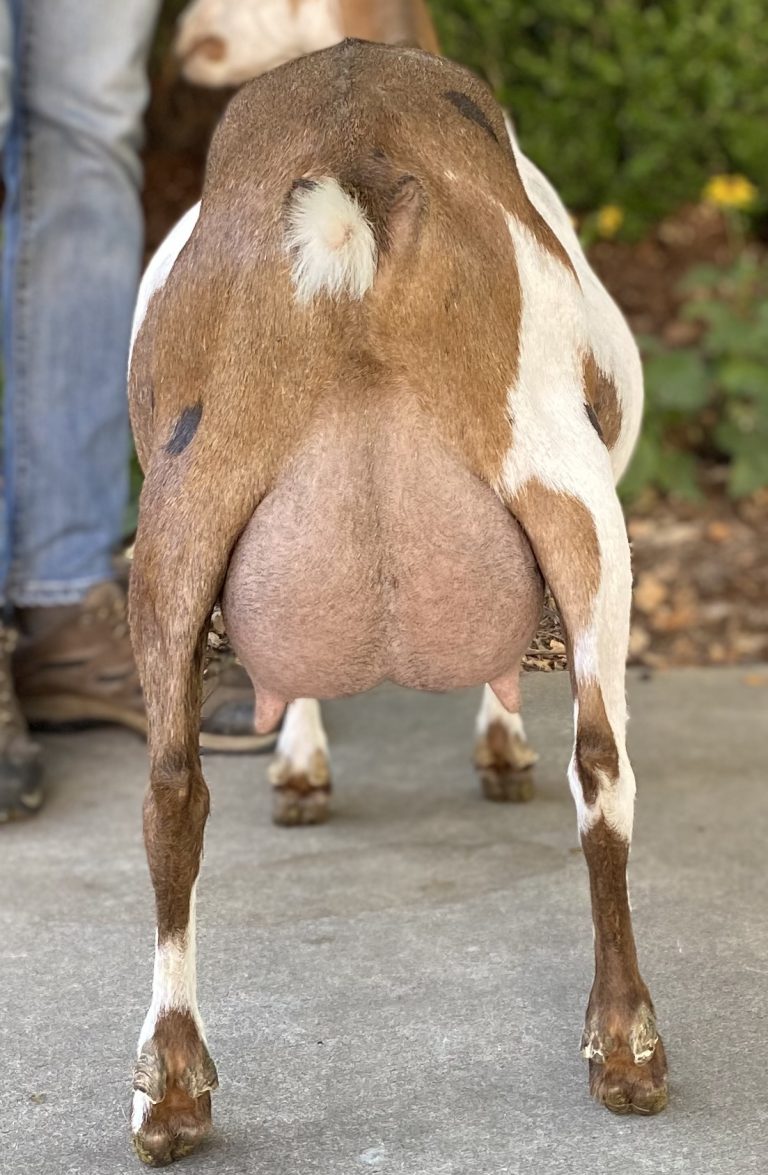 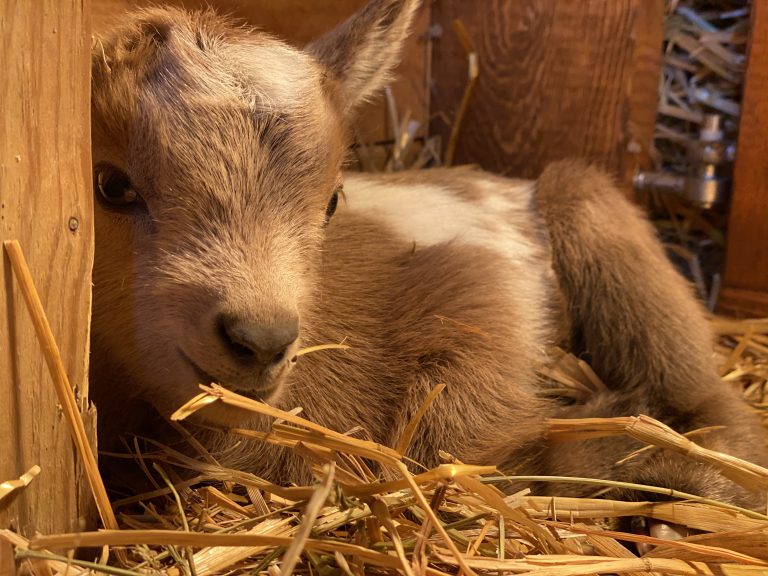 All the goats get fresh water 2-3 times per day as well as free choice loose minerals. We participate in 305 day milk testing, and to help keep the dams milk production up, we do not wean the doelings until they are 10 months old. Our lactating does get 2/3 of their roughage in alfalfa, and 1/3 in brome hay as well as free choice access to wooded pasture. Our hay is not sprayed and sometimes we can even find non-GMO, Organic alfalfa! They also get Organic sprouted grain that is top dressed with Icelandic kelp, if they are lactating and need the extra weight gain. The bucks do not get grain until they are 8 weeks away from breeding season, and then, I will continue the grain until the end of winter while they get their condition back where it should be. Most of the year they get half and half alfalfa and brome hay, but, if they are in the peak of breeding season I will increase the alfalfa. I do not give grain to doelings until they are 2 years old and about to have their first set of kids. I have found that this trains their rumen to be very feed efficient.

Parasite Protocol:
We use an herbal wormer called GI Soother and DWA from Fir Meadows. We give it to them once per week. We have been doing this for six years and have never had a parasite issue. Occasionally we will have a fecal run by the vet and they always want to know what wormer we use. When I tell them it is an herbal wormer, they scoff and say that it won't work. A few minutes later they come out looking embarrassed and tell us that there were NO parasites!

Alterations:
We use cookies on our website to give you the most relevant experience by remembering your preferences and repeat visits. By clicking “Accept All”, you consent to the use of ALL the cookies. However, you may visit "Cookie Settings" to provide a controlled consent.
Cookie SettingsAccept All
Manage consent

This website uses cookies to improve your experience while you navigate through the website. Out of these, the cookies that are categorized as necessary are stored on your browser as they are essential for the working of basic functionalities of the website. We also use third-party cookies that help us analyze and understand how you use this website. These cookies will be stored in your browser only with your consent. You also have the option to opt-out of these cookies. But opting out of some of these cookies may affect your browsing experience.
Necessary Always Enabled
Necessary cookies are absolutely essential for the website to function properly. These cookies ensure basic functionalities and security features of the website, anonymously.
Functional
Functional cookies help to perform certain functionalities like sharing the content of the website on social media platforms, collect feedbacks, and other third-party features.
Performance
Performance cookies are used to understand and analyze the key performance indexes of the website which helps in delivering a better user experience for the visitors.
Analytics
Analytical cookies are used to understand how visitors interact with the website. These cookies help provide information on metrics the number of visitors, bounce rate, traffic source, etc.
Advertisement
Advertisement cookies are used to provide visitors with relevant ads and marketing campaigns. These cookies track visitors across websites and collect information to provide customized ads.
Others
Other uncategorized cookies are those that are being analyzed and have not been classified into a category as yet.
SAVE & ACCEPT

Find awesome listings near you!